Super Mario Bros was the very first Mario game starting the series with a boom. Nintendo was small at the time they had no idea what was lyng ahead of them.

When the Wii-U was introduced it also came with Amibos - little collectable figures that you could connect to your Wii-U and play whith them in games such as Super Smash Bros for Wii-U, Animal Crossing Amibo Festival and smaller games where you would connect you amibo to your Wii-U and unlock things that you can play. You can also use amibo for the Nintendo Switch.

Here are some of my Amibos and Amibo cards do you have any of mine? Tell me in my gest book! 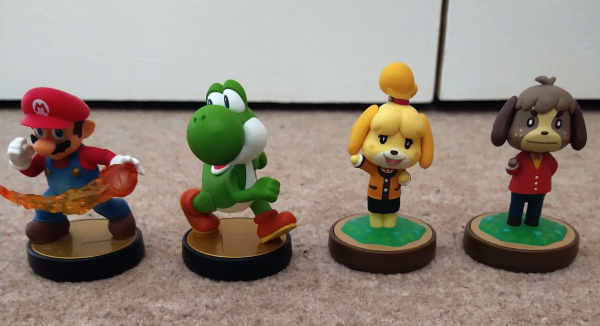 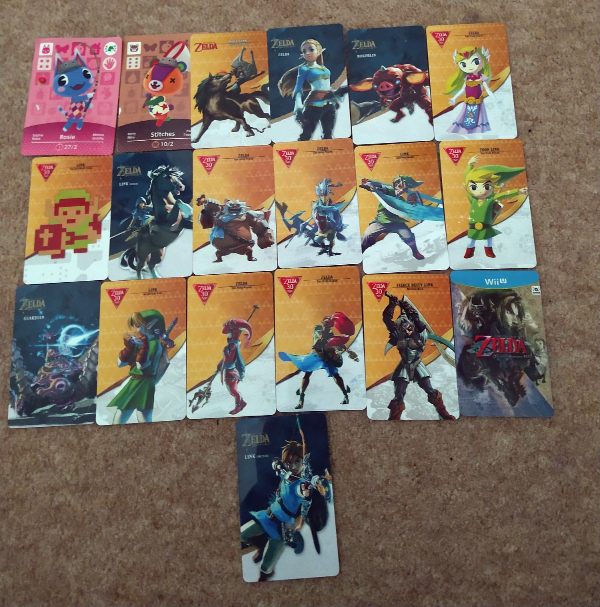